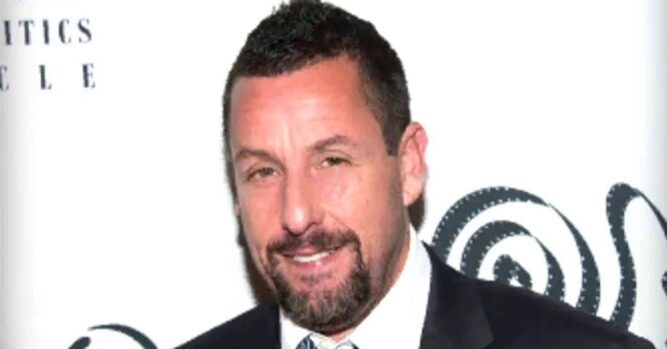 When most of us think about the life of a celebrity, we really think about somebody living a life that is far better than most people. When you look behind the scenes, you often see that it is true, and they have everything handed to them on a silver platter. It really doesn’t matter where they go, they are treated like royalty and some people find it to be very frustrating that someone who is just an actor, singer, or comedian, is able to get anything they want. After all, there are plenty of hard-working people in the world, but celebrities always seem to come out on top.

One of those celebrities is Adam Sandler and he managed to go viral on TikTok recently. It wasn’t because he was starring in a new movie or telling jokes in a comedy act, it was because he was eating at an IHOP restaurant. More specifically, he was attempting to eat at an IHOP on Long Island, but because he was wearing a mask, the person who was working at the restaurant didn’t recognize him. She was hostess Dayanna Rodas, and the 17-year-old has now gone viral on TikTok along with Sandler after she denied him a seat because they were too busy. 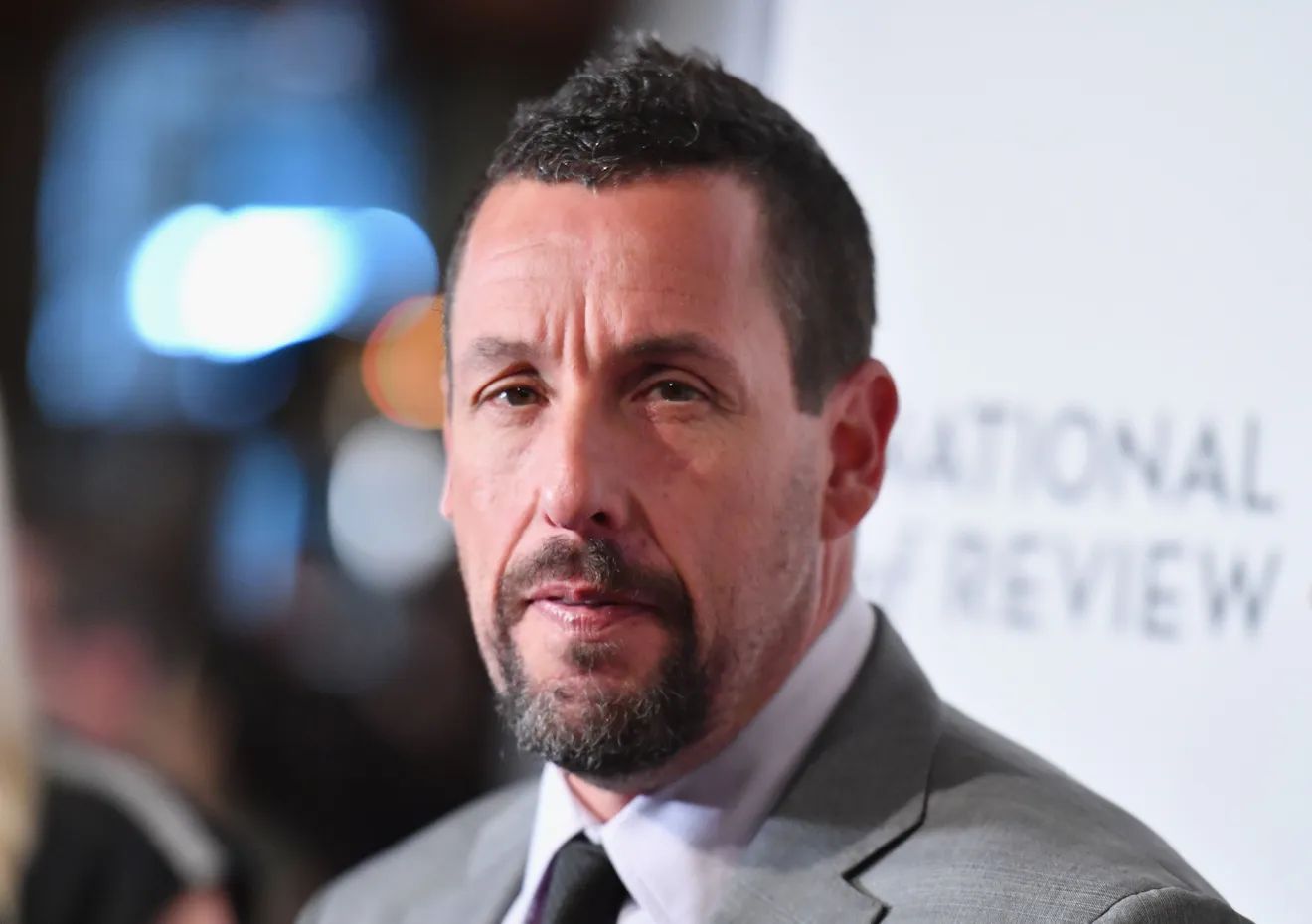 I think that most people would be embarrassed that they didn’t recognize such a superstar when they saw him. Many would’ve put him at the front of the line, just because he was a well-known actor and comedian. Then again, he really didn’t look the part and even though he is worth hundreds of millions of dollars, he was dressed rather casually. 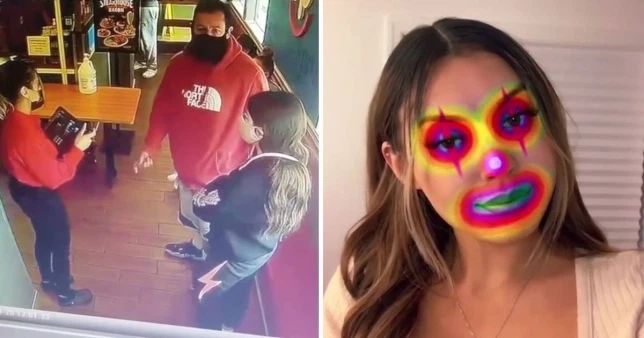 In the end, she sent him away and now, she is hoping that he will come back and give her the opportunity to make up for her viral faux pas.