We have all known people who have overcome incredible odds to do something that nobody thought they would be able to do. At times, it may be somebody that is able to run a marathon when they had a difficult time walking, or perhaps, they may achieve something that took them a lifetime to achieve. For a little boy from Cumbria, England, it was a matter of just staying alive. In fact, his life started out with them telling his parents that he would not live very long because he was born with only 2% of his brain. Noah Wall has defied all of those odds, however, and recently celebrated his ninth birthday.

Michelle Wall first learned about the difficulties her son was having when she was pregnant. A test revealed that he had spinal Bifida, which is a birth defect that affects how the spinal cord forms. After doing a scan of his head, it showed that there was a porencephalic cyst and it was slowly destroying his brain. Additional genetic disorders were revealed, so they really didn’t expect Noah to survive the birth, let alone to be around for his ninth birthday. After Noah was born, he started crying and they realized that he was going to be fighting every step of the way. 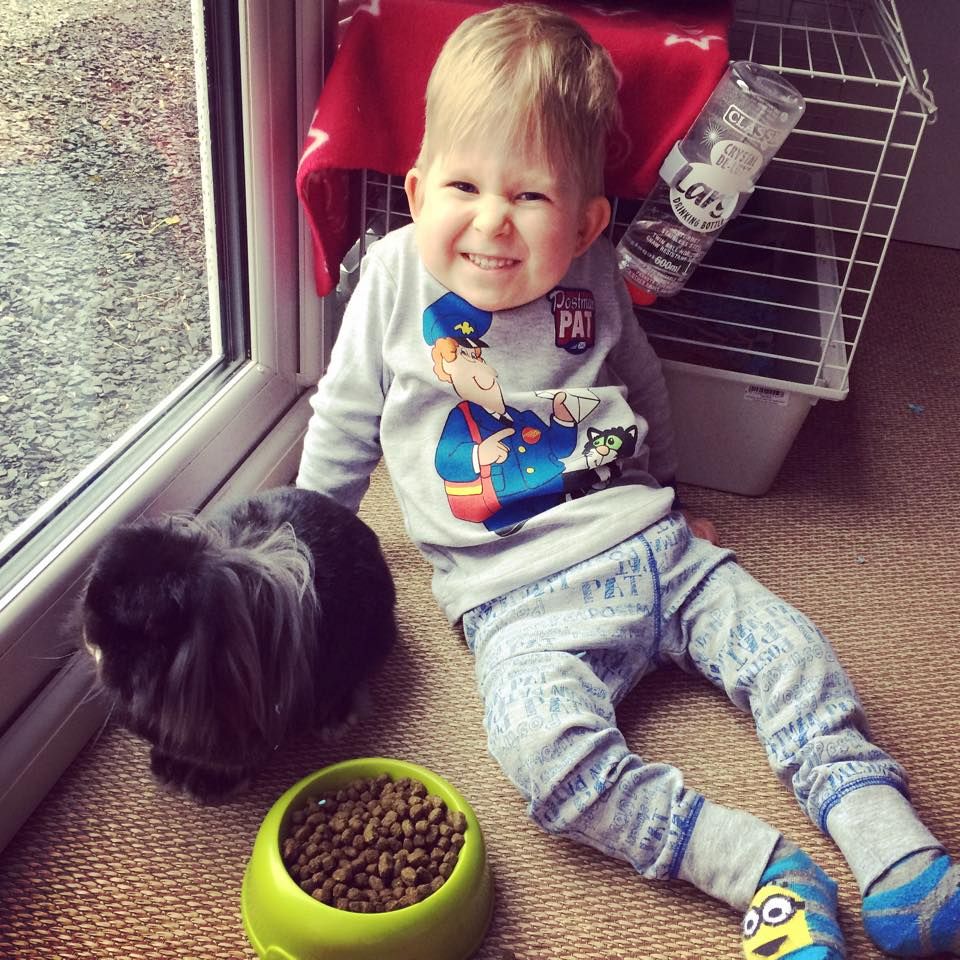 They took some scans of Noah’s head after he was born and they showed that there was only 2% of his brain that survived the cyst inside of his skull. He had surgery seven weeks after he was born to close the opening in his spinal column and a shunt was placed to drain fluid from his brain. 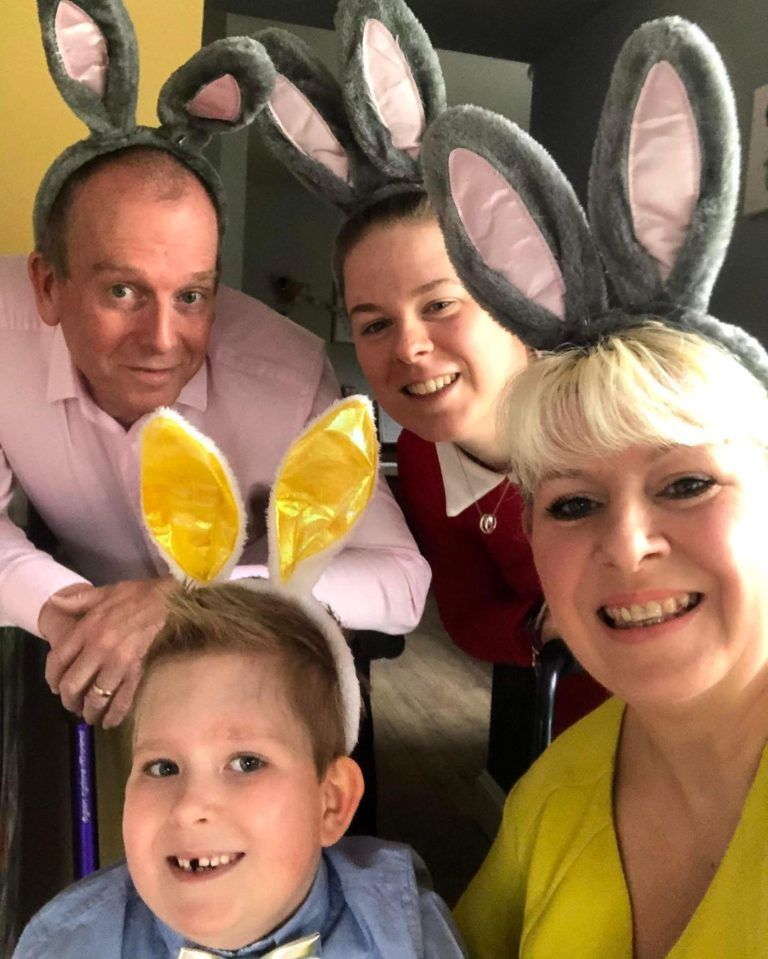 Perhaps the most surprising part of it all is the fact that Noah is not mentally disabled and he is actually a rather bright child. He’s physically active and he is even dreaming of being an astronaut when he gets older. It’s always amazing when we hear something like this happening, and Noah fills us with hope beyond belief.