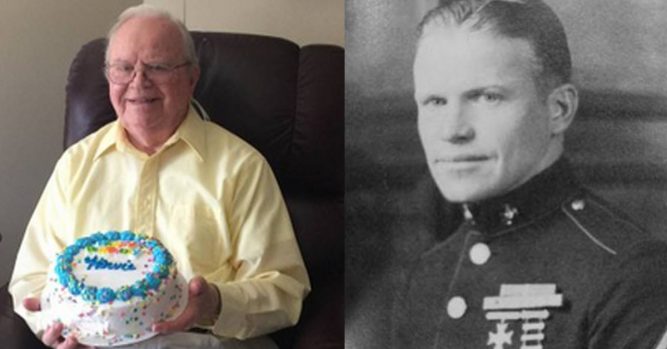 William Howard “Howie” Chittenden was interested in joining the military, just like many other young men back in 1939. He had a problem, however, he didn’t weigh enough so he had to drink 2 gallons of water to reach the minimum weight limit to join the Marine Corps. He was fighting overseas on December 8, 1941, when he was stationed in North China. He was one of 203 Marines that had to surrender to Japanese forces, and it took place just after the Pearl Harbor attack. It was an amazing time in his life, but he has had many amazing times now that he is 100 years old.

There are a few WWII centurions alive today but the list is getting fewer and fewer. Unfortunately, the coronavirus has also added to the deterioration of that list. WWII was a memorable event in his life but it isn’t the only reason why we are celebrating his 100 years of life. In fact, a man by the name of Vic Lombardo decided to step up to the plate. He is a Marine veteran who works for the FBI and he wanted to make sure that Howie got the birthday celebration he deserved.

“Being a Marine myself, I deeply respect his service of over four years in a POW camp,” Lombardo said.

“But more so than that, I respect the fact that he came home, raised a family, and he didn’t feel sorry for himself. He went on with his life and was a very productive member of society.

“I think the most ineresting thing, with all this COVID-19 stuff, one of the things that amazes me about him is how does he manage to keep such a positive attitude?” 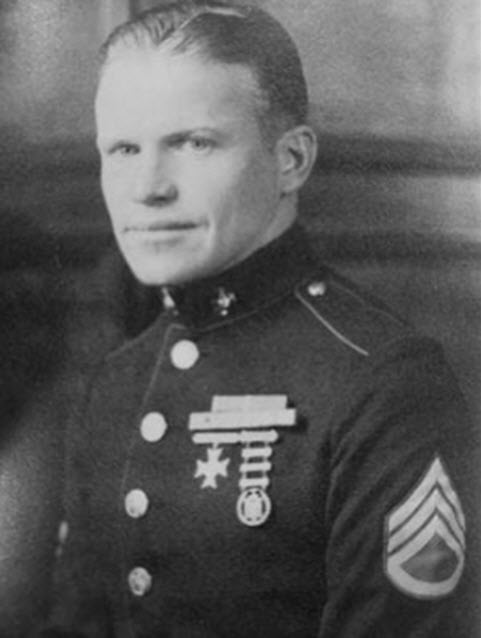 Howie ended up surviving two different POW camps in China during the war, as well as three others in Japan. He was eventually freed on September 2, 1945. By the time he was released, he only weighed 115 pounds.

“I’m happy with my life. I’ve been blessed in many ways and I try to appreciate it. I’ve been very fortunate with good friends, I think that’s important. 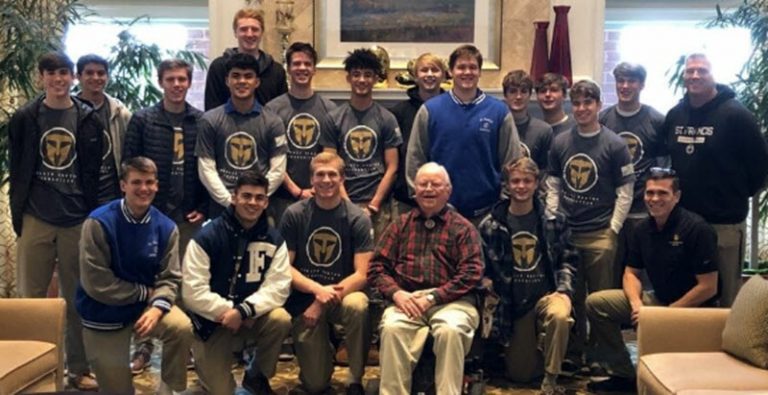 Howie may be a hero but he doesn’t consider himself to be one. He talks about his fellow soldiers who were imprisoned.

“I don’t consider myself a hero. In my opinion, the heroes are all buried in foreign soil, or at sea. The real heroes didn’t come home,” he said, as per reports.

Thank you for your service and God Bless You! 🙏

Let’s just say that we are happy he is still around to celebrate another year of life.