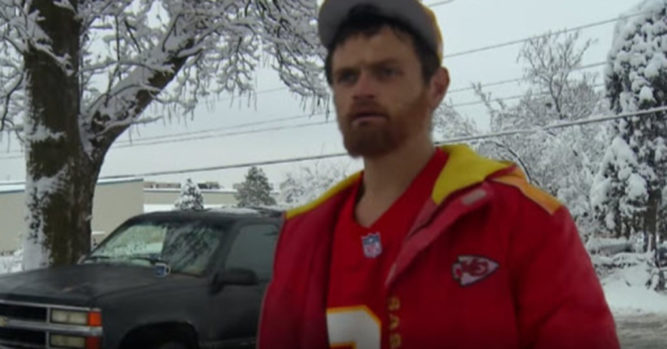 It doesn’t matter who we are or what our station is in life, there is something to be said about being kind to others. We have the opportunity to do so on a frequent basis and some people take advantage of every opportunity that happens to come their way. It is often said that when we are kind to others, it comes back to us in more ways than one and we often get more than what we give.

Then there is the case of one man who decided that he would lend a hand, even though he didn’t have much to give. He didn’t do it because he was expecting something in return, he just saw somebody that needed assistance and he stepped up to the plate and did the right thing. In the end, however, it was somebody who had the ability to change his life by bringing just a little bit of joy into it. 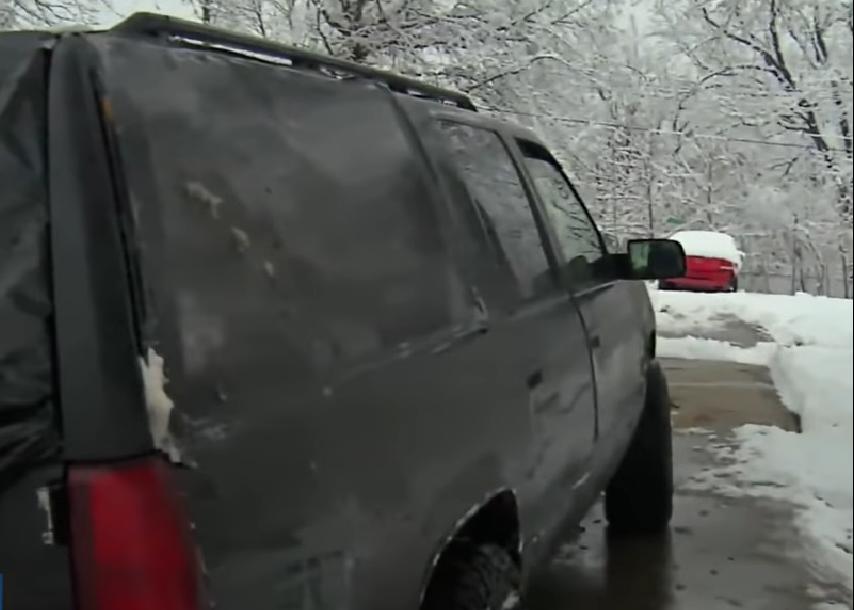 It begins with the tale of a man named Dave Cochran who lives in his 95 Suburban. He was a homeless individual and he would often work odd jobs in Kansas so that he could have enough to get by from one day to the next. On this particular day, the snow was falling.

Dave was in his truck and he saw somebody else stuck in the snow. The driver was doing everything he could to get his car unstuck but he wasn’t having any success. Cochran had a bigger truck than he did and it had more power, so we offered to pull the stranger’s vehicle up the hill.

At first, Dave had some concern because his car was old and the stranger was driving a new BMW. You can imagine that somebody who had a difficulty getting by from one day to the next would have a difficult time if he had damaged the car in some way or another. 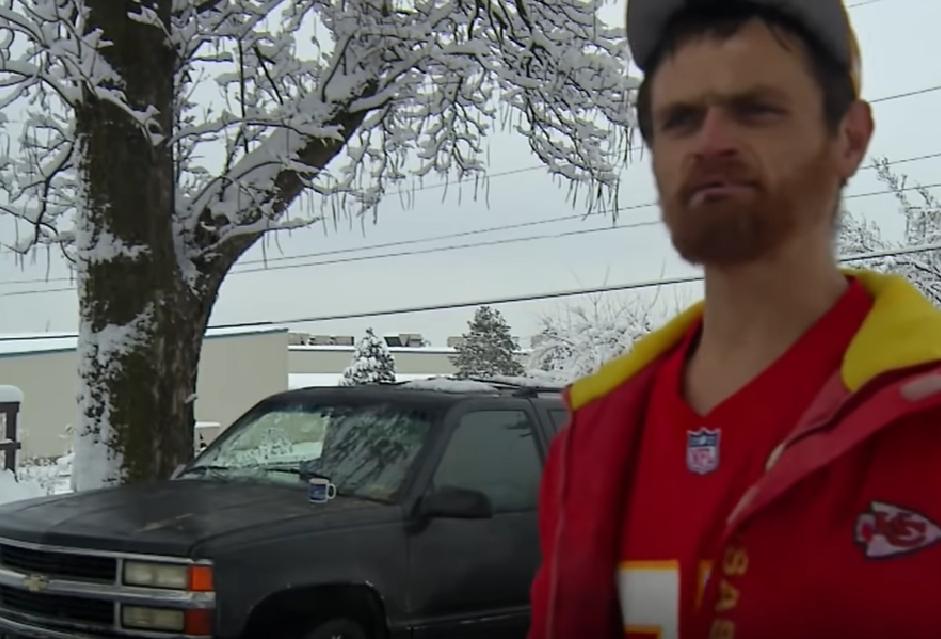 The man was very thankful for the help he received and then they went their own, separate ways. Dave didn’t know who he had just helped and he really didn’t care, he was just happy he helped him.

There’s also something else he didn’t realize. The man that he helped was an NFL player for the Kansas City Chiefs, Jeff Allen. He wanted to reach out and thank the man who’d given him assistance but the only thing he knew about him was that his name was Dave and he drove an old truck.

Jeff decided to reach out to social media and he posted a request on Twitter. He wanted to invite the man to an AFC championship game but he didn’t know how to get in touch with him. 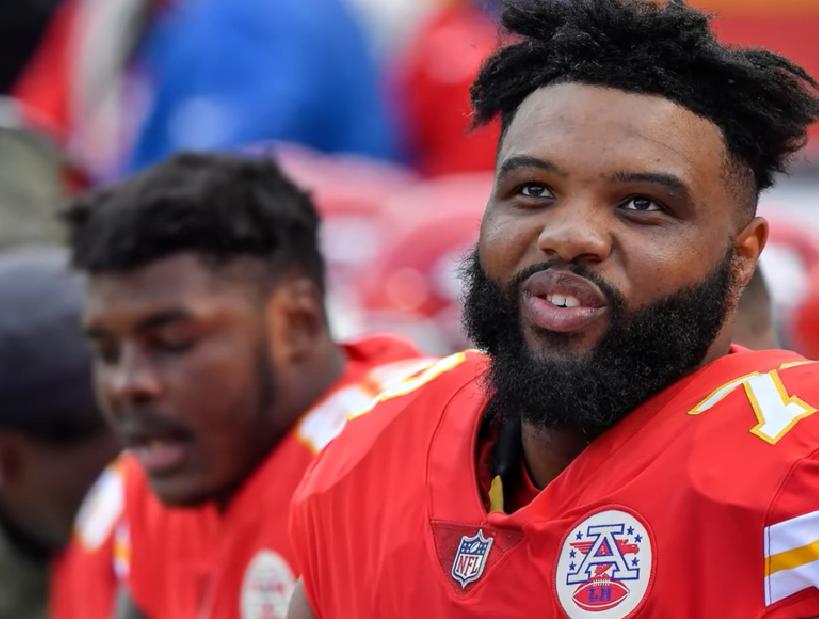 The post ended up going viral and Dave was contacted. Although he had never used Twitter before, he got his own account because of the message. He then uploaded a video asking for Jeff.

Jeff sent him a message and gave him 3 tickets to the game at Arrowhead Stadium. Dave was touched and said:

“He gave me three free tickets to the championship games [on] Sunday. And I mean, God bless him, I’ve never been to a football game ever in my life.”

Dave wasn’t expecting anything in return when he helped the stranger but he ended up getting something more than he could have dreamed of.

You can see more about this in the following video: