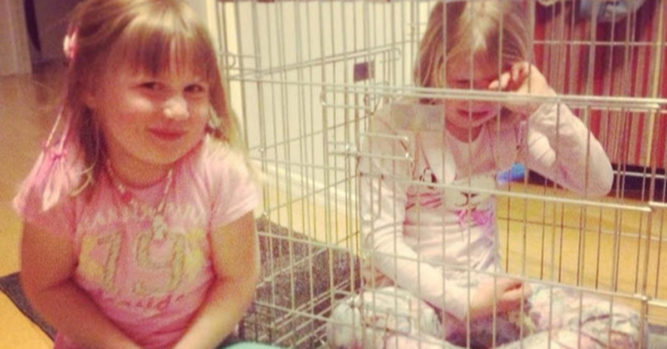 If you are from a family with more than one child, you probably have your fair share of memories about the ‘other child’ being the unruly one. Most of us would probably feel as if it was the other siblings that were guilty but if it was the second sibling, you may be closer to reality than you realize. Why is that? Because it is not just guesswork, it’s science.

Studies that have been conducted recently are taking the myth that the second child is more difficult to handle and turning it into a truth. This could be true of any second child, and most firstborn children grow up rolling their eyes when the second child gets out of hand. As it turns out, however, it’s not only the second child in general but if the second child happens to be a boy, then you could have trouble on the radar.

Learning more about this interesting discovery can help you in your quest to be the perfect child, especially if you were born first.

The research happened in 2005 at the University of California, Los Angeles. Dr. E Black published a study with some unexpected results: children who were second born tended to be less successful at school and work than the other siblings. 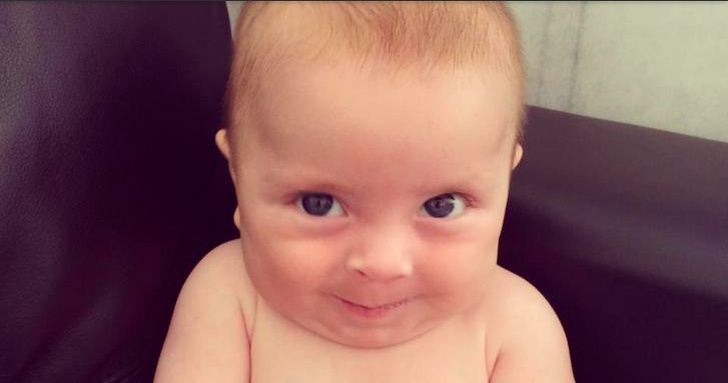 The children who were analyzed came from families that did not give preferential treatment to the children. Equal opportunities for education were offered. A study by economists from the Massachusetts Institute of Technology (MIT) aided with the data. 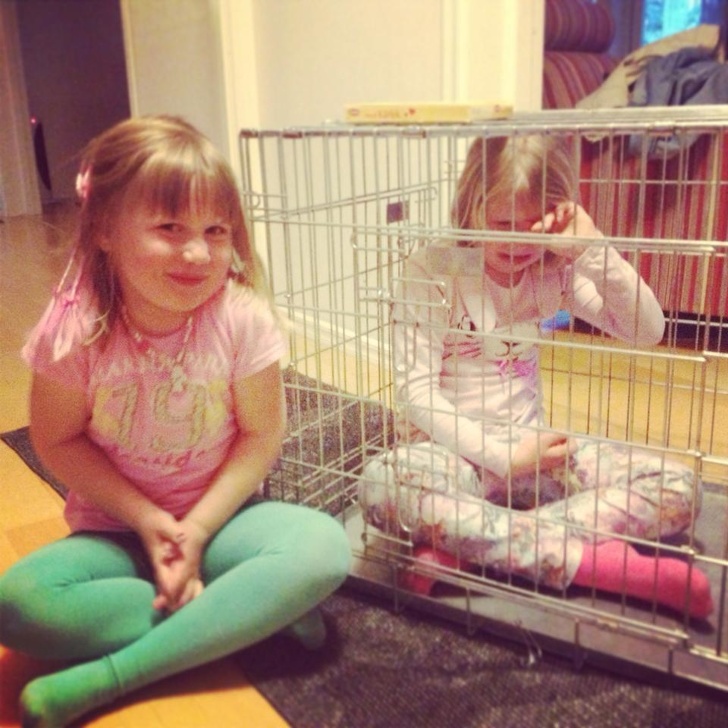 Dr. Doyle, along with his team found that there was a 40% greater possibility that second-born children would be in trouble with the law compared to their other siblings. Apparently, there are some disadvantages to being born second. 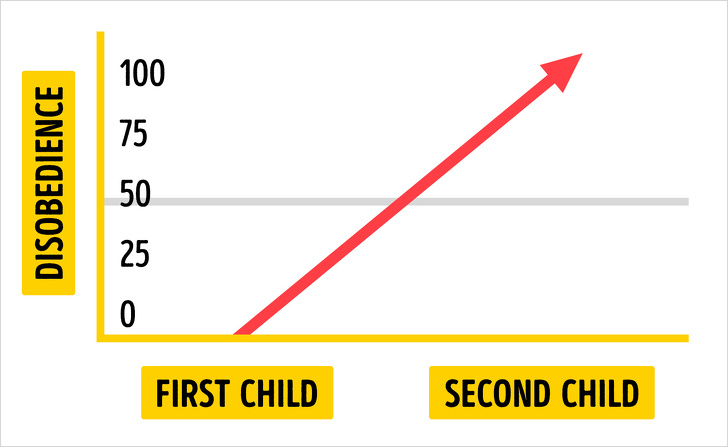 Surprisingly, problems with the health of the child or their educational level were not behind the issue. It had to do with parents and the older sibling. 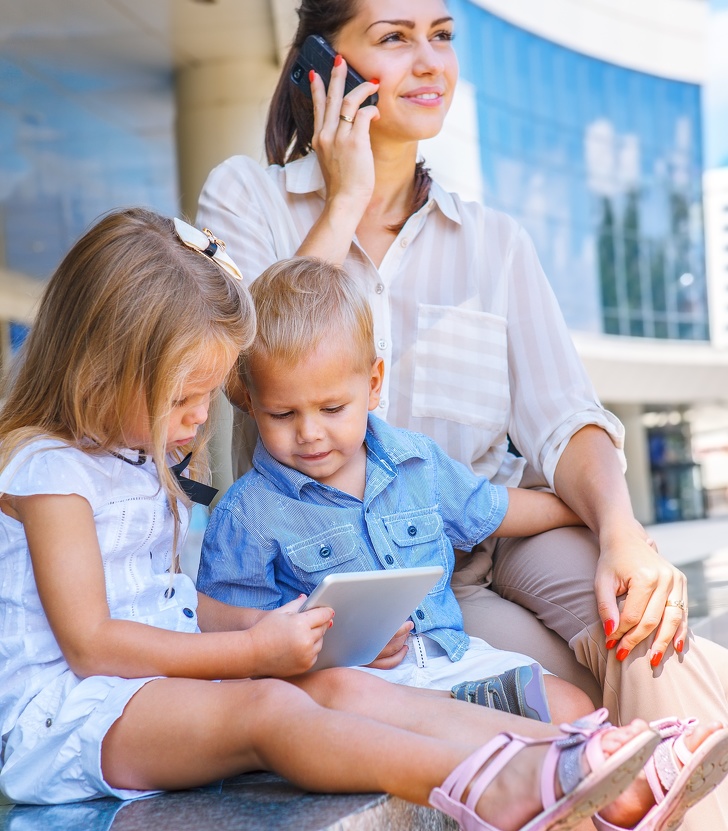 Parents tended to let their guard down because they were more comfortable by the time the second child came along. In other words, the first child got the ‘good stuff’. 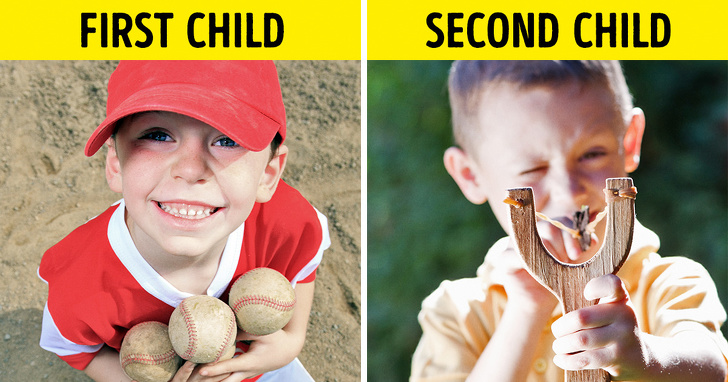 If you would like to avoid this with your children, make sure that you give your second born child as much attention as you did to the firstborn child. It can be a challenge but it may work out well in the long run. 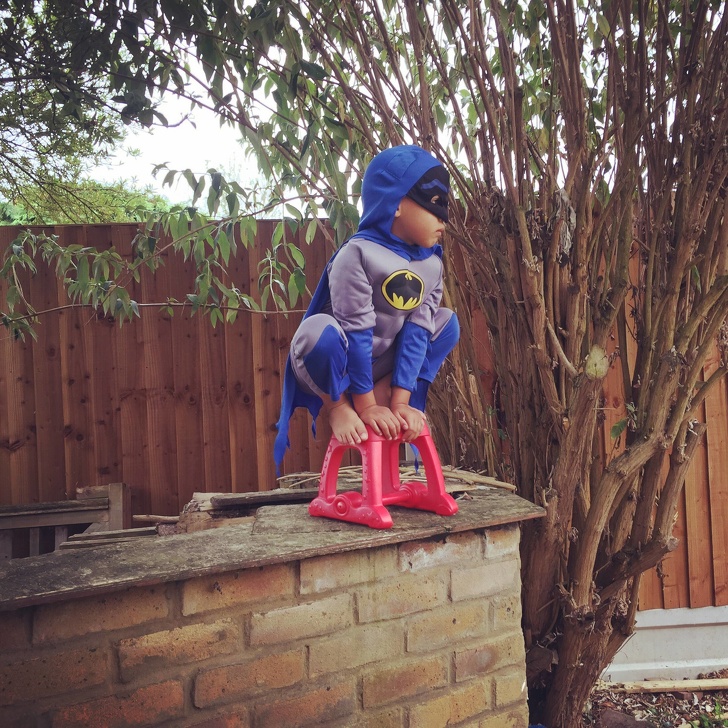 Even though you will be giving them plenty of attention, you should also make sure you allow room for them to be their own person.