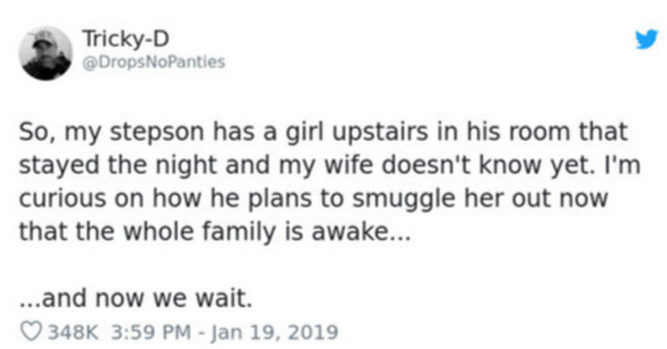 If you spend any amount of time hanging out on Twitter, you realize that it can be quite a hotbed of controversial topics. As a matter of fact, it seems as if controversy is the only thing that people enjoy talking about and as far as opinions go, everybody seems to have a strong opinion of their own. Some people even shy away from Twitter because it is not always the social media outlet where things tend to be fluffy and nice. There’s a lot of hard-hitting topics and sometimes, it can bring you down if you allow it to do so.

Then again, there are also opportunities to see a lot of interesting things happening and sometimes, you may even see them happening in real time. That was the case with a man with the twitter handle, @DropsNoPanties. He was in a rather interesting predicament when he woke up one morning and realized that his stepson had a girl spend the night in his bedroom. The girl was still up there and he was wondering how she was going to get out the door without the mother realizing it. This was about to get interesting.

It wasn’t long before an international audience was following the twitter thread. People were absolutely curious as to what would happen and how long they would be able to get away with keeping everything a secret. As he continued to post more and more, people even had questions as to whether he should help the youngster or not. There were also some who thought that he should just blow the whistle. At any rate, it’s a lot of fun to see it unfold, and you can watch the whole thing right here: 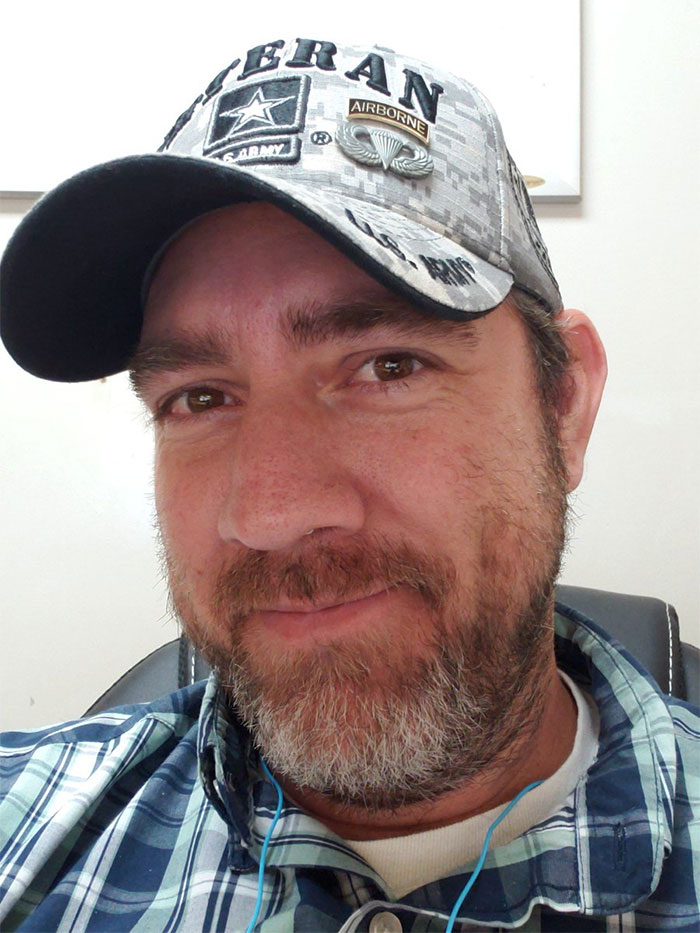 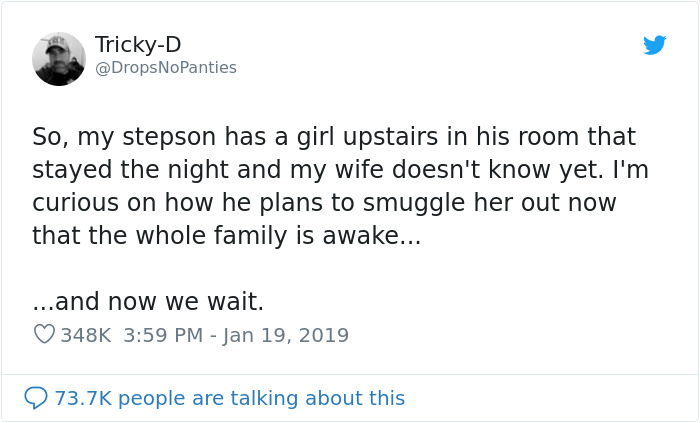 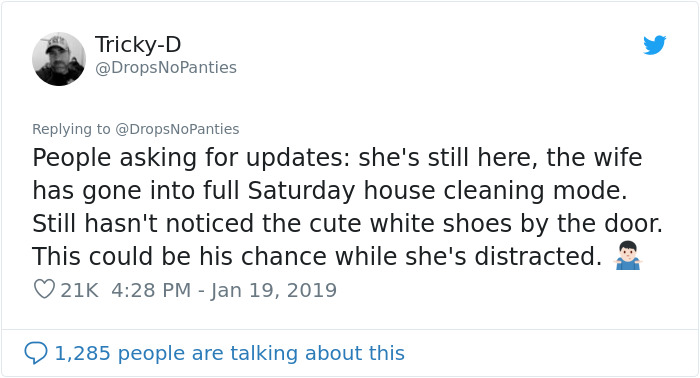 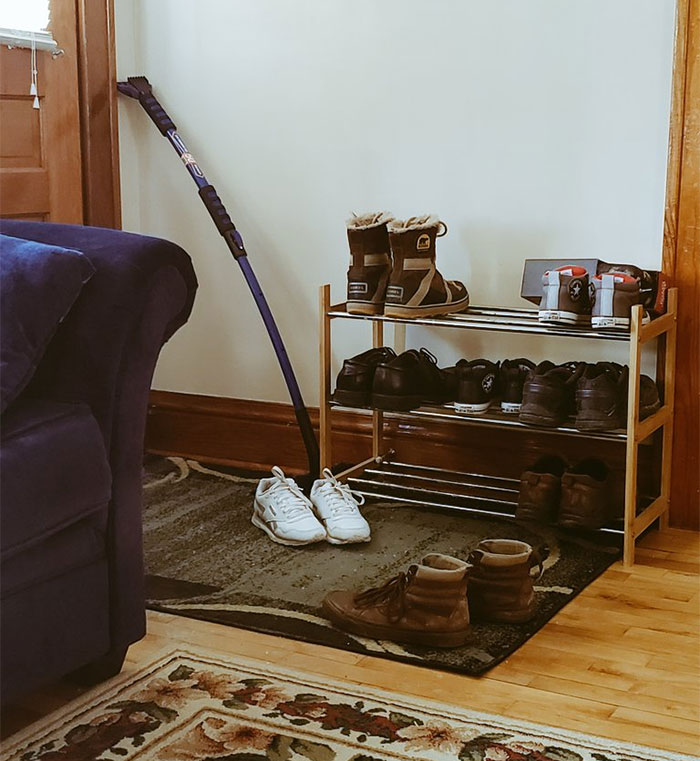 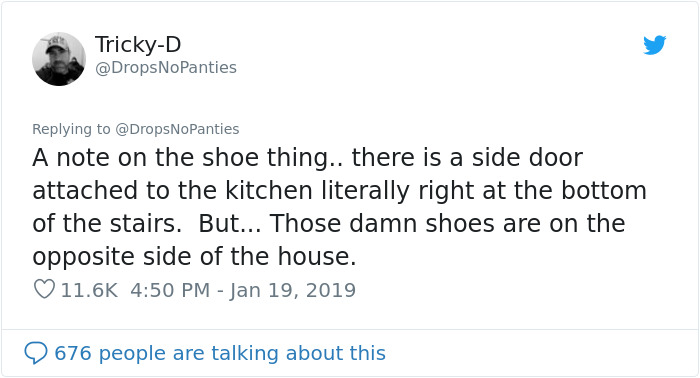 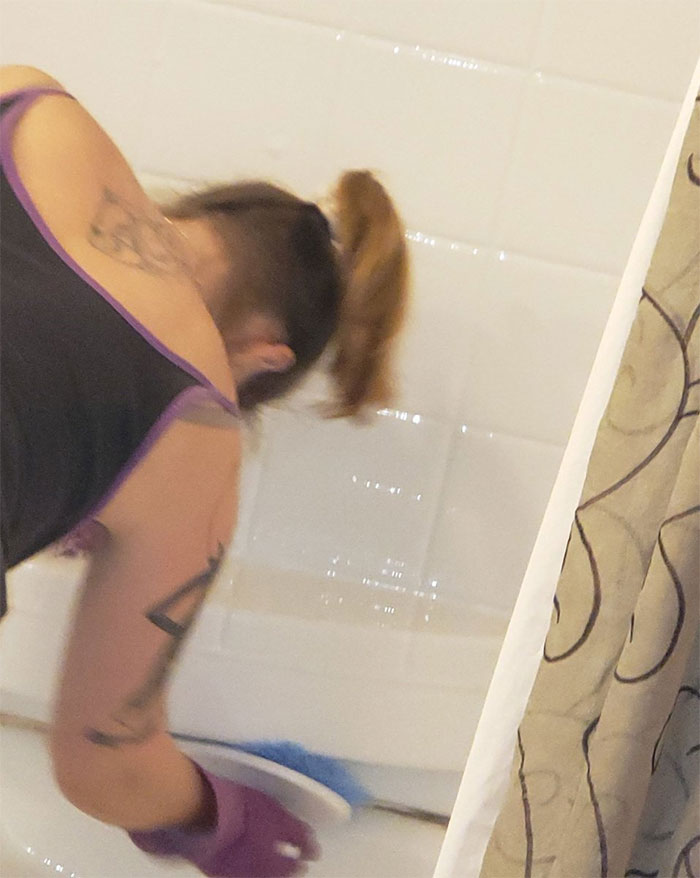 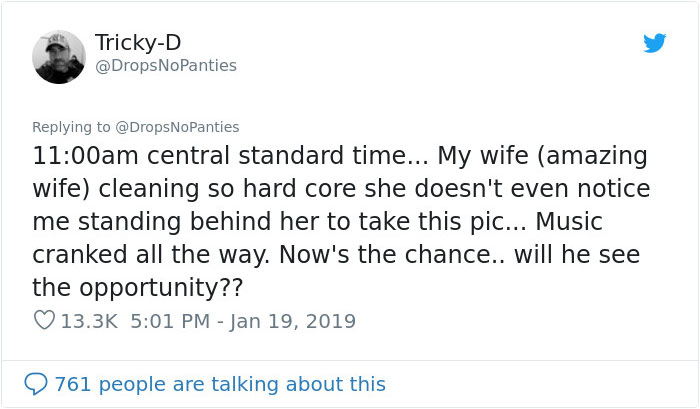 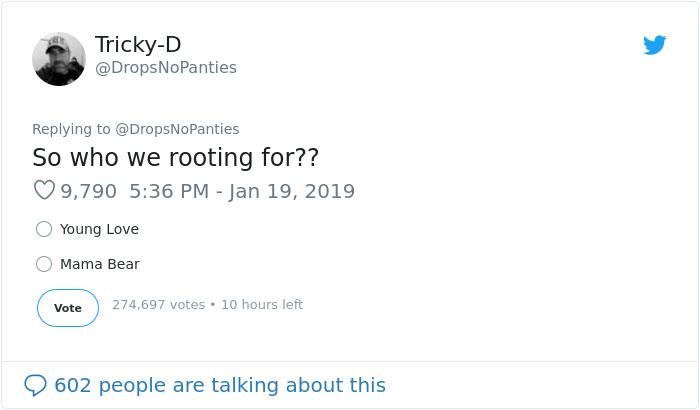 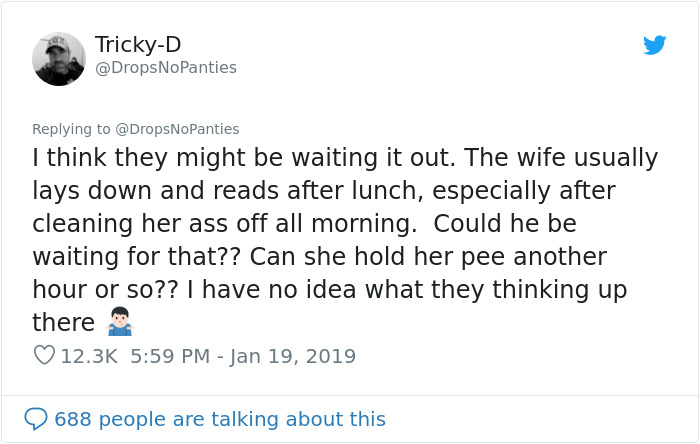 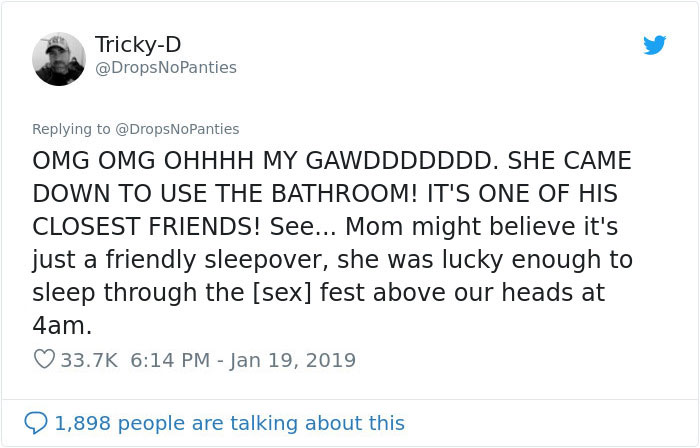 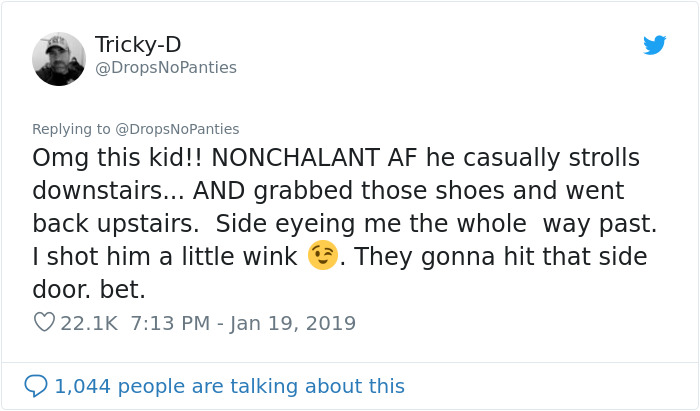 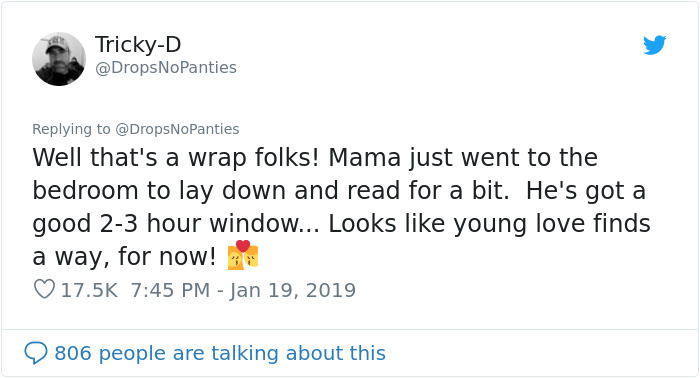 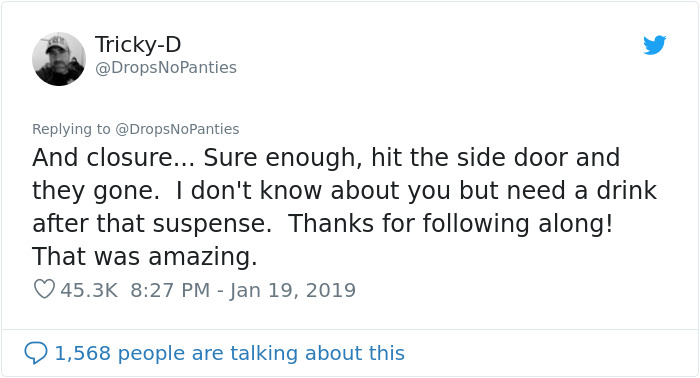 People were on the edge of their seats watching this unfold: 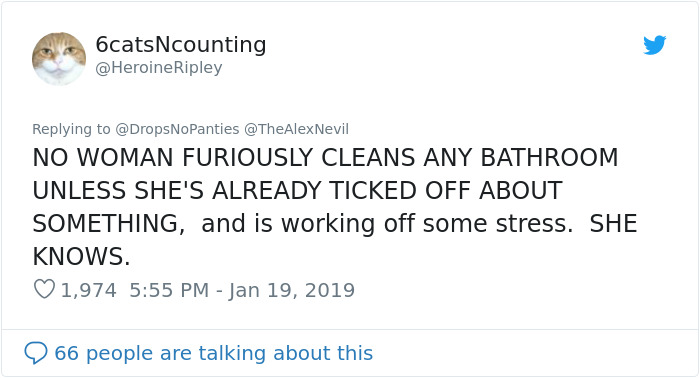 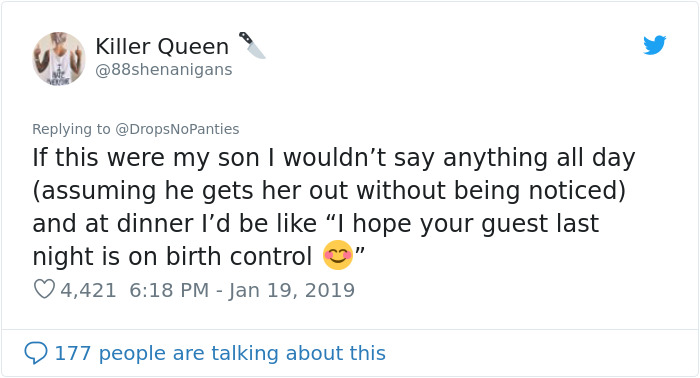