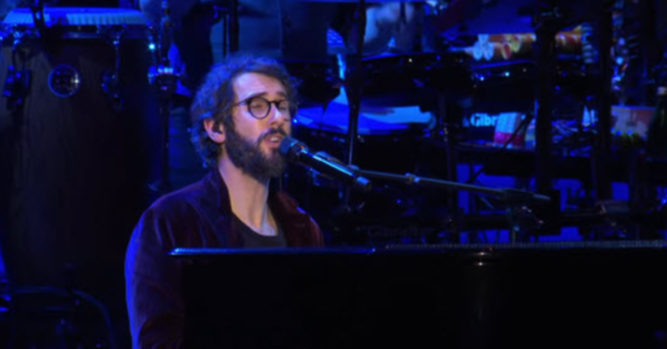 We have probably heard our fair share of songs in our life and there are plenty that we can likely sing by heart. As soon as we hear them come on the radio, we begin humming the tune and before you know it, we are singing them word for word. Then again, there are always going to be popular songs but some of them are here today and gone tomorrow. Others stick around for years and sometimes, even decades. That is the case with Bridge over Troubled Water.

That classic it by Simon and Garfunkel comes out of the 70s and it is instantly recognizable by almost anyone who has an ear for music. It is one of the group’s biggest singles and is often considered to be their signature song. Perhaps it is because it touches us deeply that we are able to identify with it but when we hear Josh Groban singing it, it is beyond wonderful. Of course, any song he sings is going to be instantly lovable but when he puts on a performance like this, it really makes you stand up and take notice. 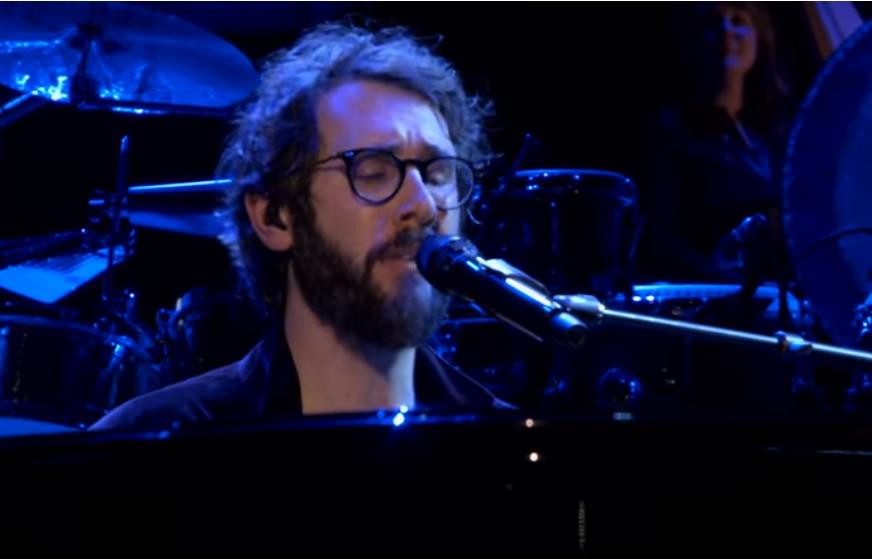 This concert was taking place in Madison Square Garden and Groban introduced the fact that he was going to sing this classic song. The audience was instantly on his side, both cheering and applauding in anticipation of what they are about to experience. He always had the ability to get something back from the crowd but in this particular case, it only took a line out of the song and a unique spin on his part to hook the audience completely.

During the first few minutes of the performance, Groban was not accompanied by any instruments but as he continued, backup singers and instruments begin to fill in. Before long, it was something that nobody could have anticipated.

Groban has a way of taking a classic song and turning it into something that is uniquely his own. His talent is something that is appreciated by millions of people around the world and this performance shows us why. 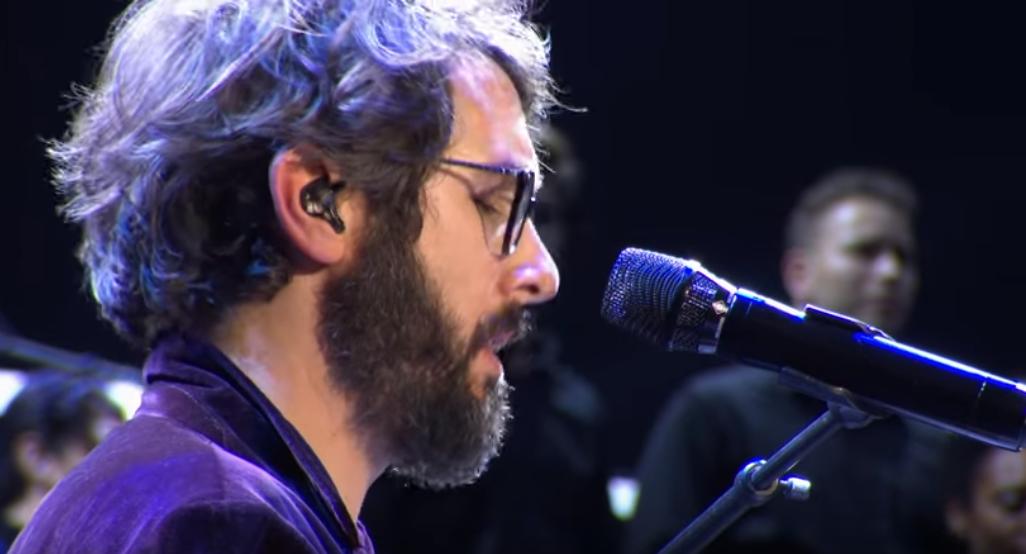 If you are looking for a flawless rendition of Bridge over Troubled Water, you just found it. Not only did the audience love it, I’m sure that Simon and Garfunkel would wholeheartedly approve.

You can hear it for yourself in the following video: